ABOUT. The small art festival at Wiesbaden. Photo diary. Last weekend The Small Art Festival took place in Wiesbaden. Scholz&Volkmer prepared a nice space in the middle of the street for the citizens to come along and discussed about the public space of Wiesbaden and its issues. Urban envisioning, ecology, art and social analysis met each other that Sunday to create a dialogue.

Fauna and I went there with Manfred because he had to present the device that he have been working on for the last months (we don't like to leave him alone). The machine measures the quality of the air thanks to different sensors. The most relevant measurement is the particles of dust. The values resulted from the sensors are shown to the public translated into a color range.

Manfred and Tom (who build up the physical interface) presented his device and measured the air that day. Fauna slept in her baby-car. I made photos to document the event. 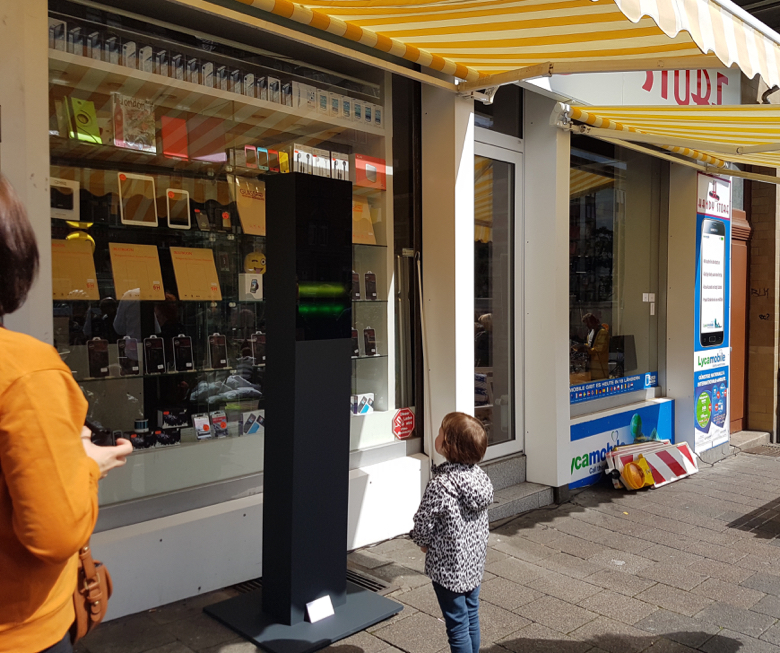 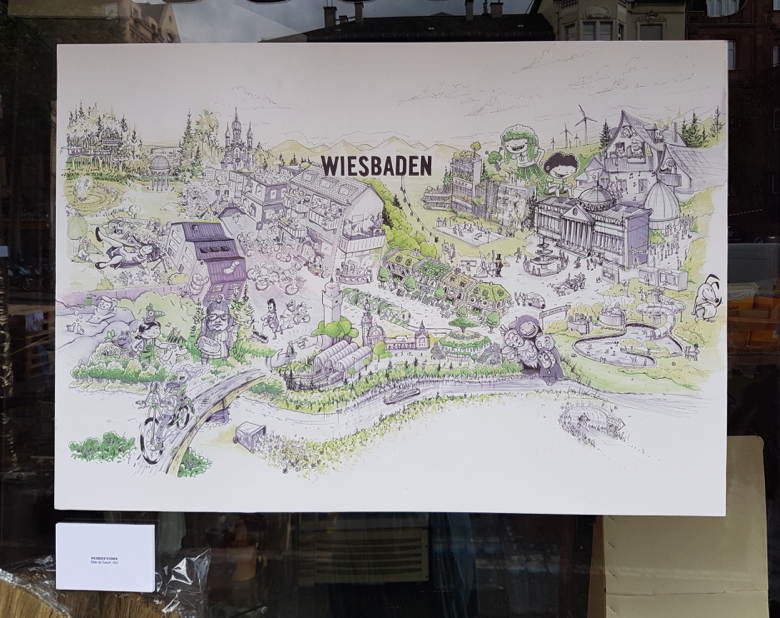 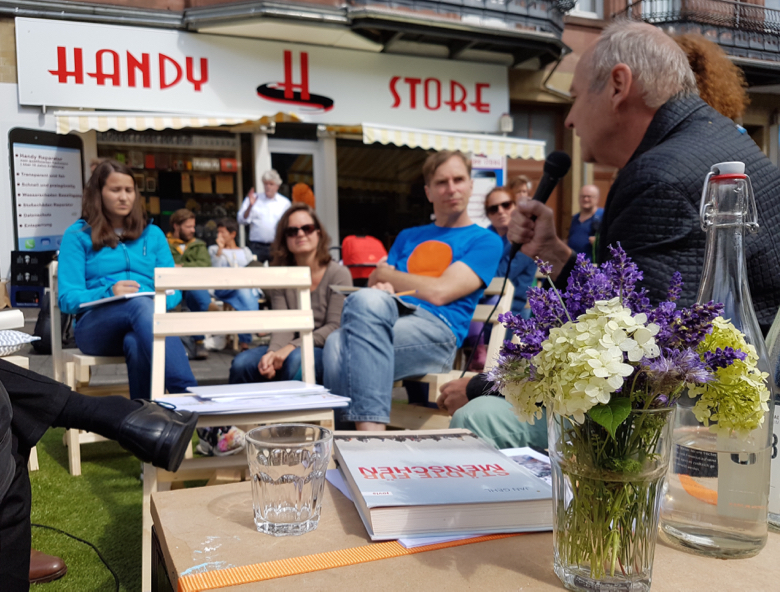 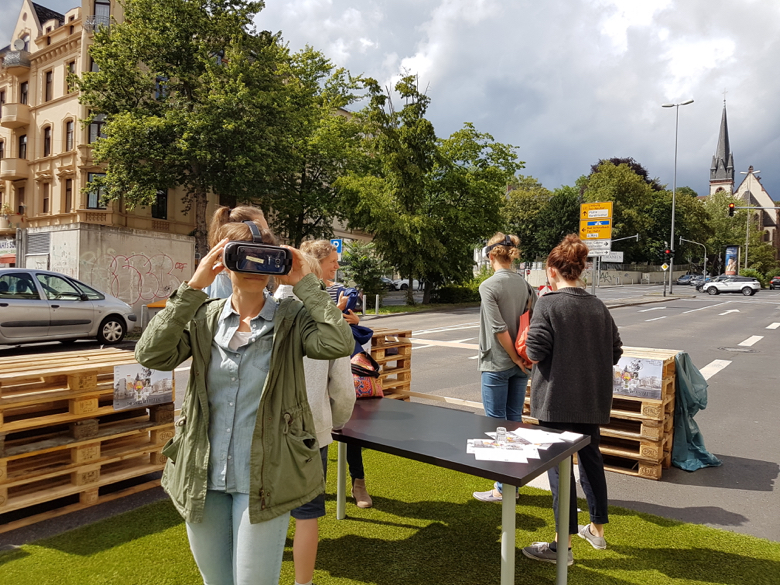 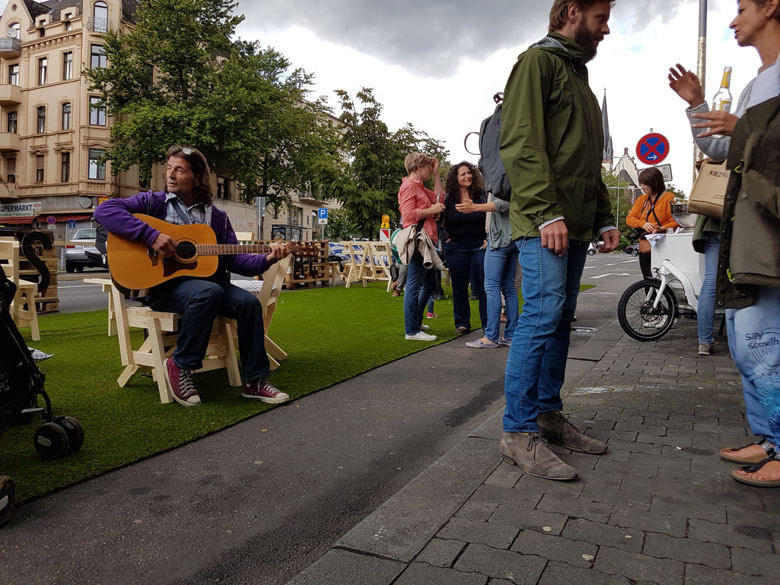 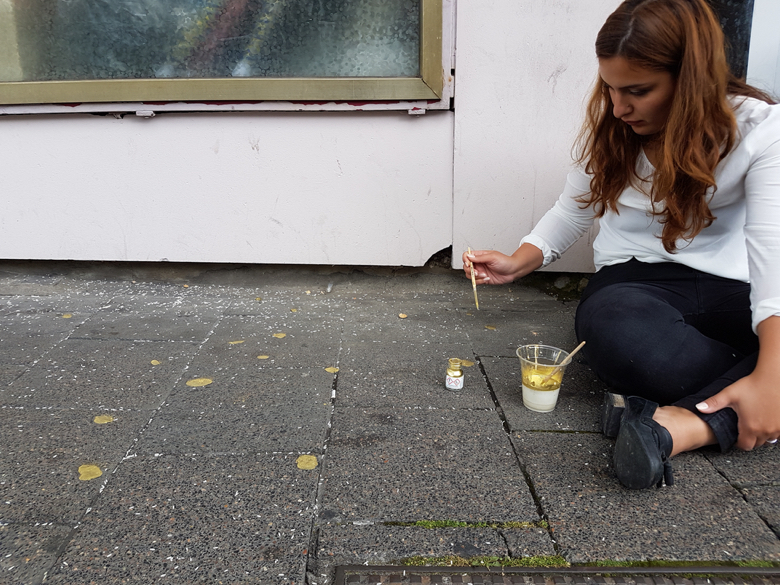 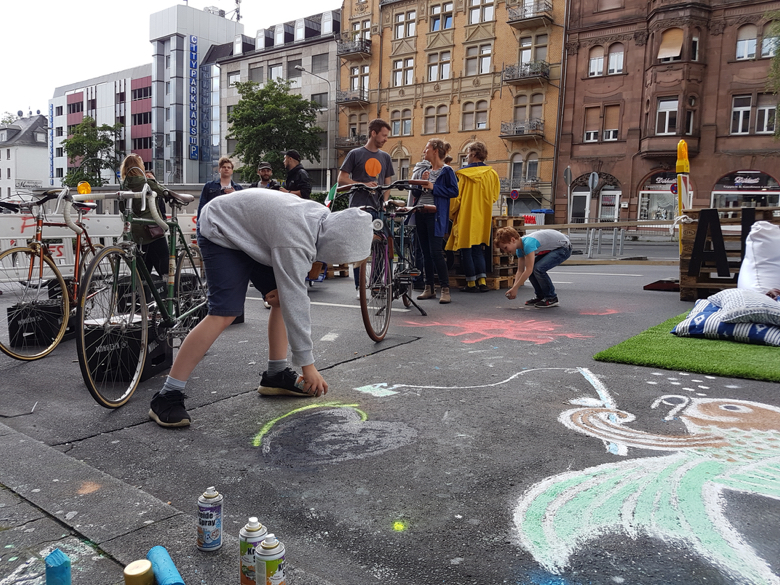 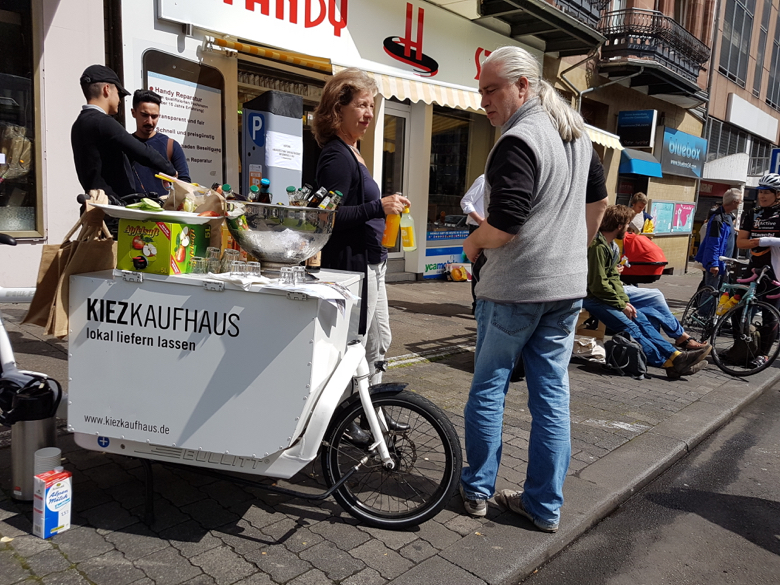 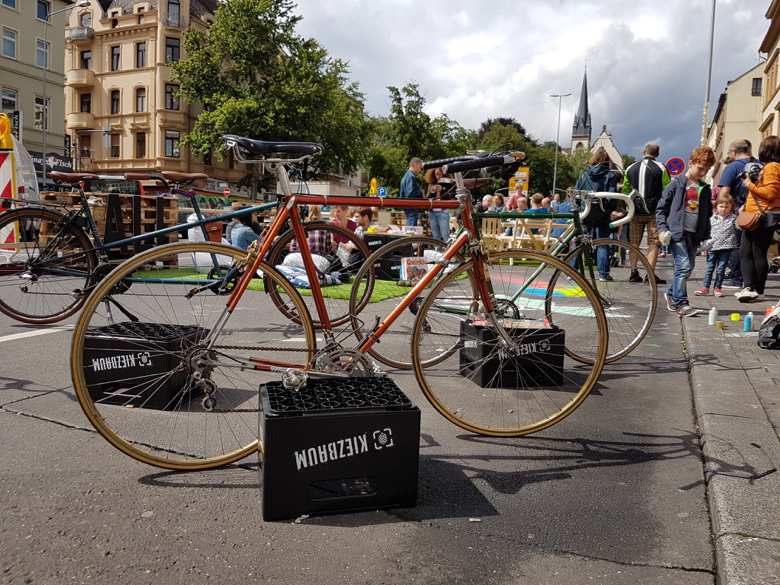 at July 09, 2016
Email ThisBlogThis!Share to TwitterShare to FacebookShare to Pinterest
Labels: about, Scholz Volkmer, trip, Wiesbaden

Beauty is in almost everything around us. This is a blog about beauty from my point of view.